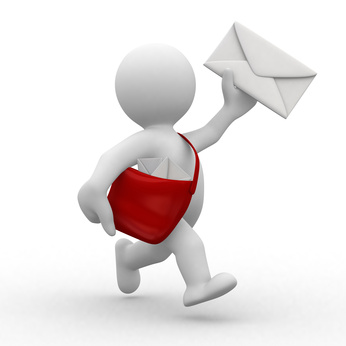 A court may not hold a creditor in civil contempt for violating a bankruptcy discharge order where there is a “fair ground of doubt” as to whether the creditor’s conduct might be lawful under the discharge order, the U.S. Supreme Court held earlier this month.

Ruling in Taggart v. Lorenzen, __ U.S. __, 139 S.Ct. 1795 (2019), the court said 11 U.S.C. §§ 105 and 524 “authorize a court to impose civil contempt sanctions when there is no objectively reasonable basis for concluding that the creditor’s conduct might be lawful under the discharge order.”  Because lower courts had utilized standards other than the “fair ground of doubt” rule it promulgated, the court reversed the judgment and remanded the case for further proceedings to determine if the creditor could be held in contempt under the “fair ground” rule.

The court emphasized that the “fair ground” rule “is generally an objective one … a party’s subjective belief that she was complying with an order ordinarily will not insulate her from civil contempt if that belief was objectively unreasonable.”

The court explicitly rejected an approach widely used in bankruptcy courts that allows a contempt finding where the creditor was aware of the discharge order and intended the actions that violated the order.  It said that standard was akin to “a strict-liability standard.”

It said civil contempt may be appropriate when there is “an objectively unreasonable understanding of the discharge order or the statutes that govern its scope.”

The court reached outside the bankruptcy context to find the “fair ground of doubt” standard, citing California Artificial Stone Paving Co. v. Molitor, 113 U.S. 609 (1885).  It justified that reach because “bankruptcy statutes incorporate the traditional standards in equity practice for determining when a party may be held in civil contempt for violating an injunction.”

The court declined to say whether its new standard also applied to violations of the automatic stay.

A creditor which fails to inform its attorney that a debt has been discharged cannot disavow collection actions taken by its attorney in violation of the bankruptcy discharge injunction, the Court of Appeals for the Seventh Circuit has held. 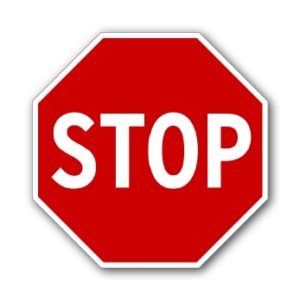 was given only to the creditor and that creditor failed to relay the information to its collection attorney, who continued collection efforts after the discharge was entered.  The court affirmed a district court’s finding that the attorney lacked the intent necessary to punish for willful violation of the discharge injunction.   However, it held that the attorney’s actions were imputed to the creditor under agency law principles.

“We have repeatedly stated that clients are bound by their counsel’s conduct,” the court said.  “Agency law also operates to impute an agent’s conduct to a principal.”

Not holding the creditor responsible “would create a loophole in the law through which creditors could avoid liability simply by remaining ignorant of their agents’ action or by failing to notify their agents of debtors’ bankruptcy proceedings.  We decline to incentivize such careless behavior,” the panel said.

The U.S. Court of Appeals for the Seventh Circuit has reversed a Northern District of Illinois bankruptcy court policy that keeps a Chapter 13 debtor’s property as estate property for the length of the Chapter 13 plan.

court had adopted a form order reversing 11 U.S.C. § 1327(b), which provides that “[e]xcept as otherwise provided in the plan or the order confirming the plan, the confirmation of a plan vests all of the property of the estate in the debtor.”

The effect of keeping property in the estate was that debtors claimed they were not responsible for expenses such as parking tickets, which city ordinances imposed on the owners of the vehicles.  Some $12,000 of such fines were involved among the seven debtors involved in the consolidated appeals.  The bankruptcy court had sided with the debtors and the City of Chicago appealed.

Saying it was “hard to see how the court could justify routinely doing the opposite of what the statute provides,” Easterbrook noted that the bankruptcy court had never articulated a reason for its policy and said “the absence of a reason for departing from the statutory norm in any particular case makes it impossible for us to sustain the bankruptcy court’s decisions.”