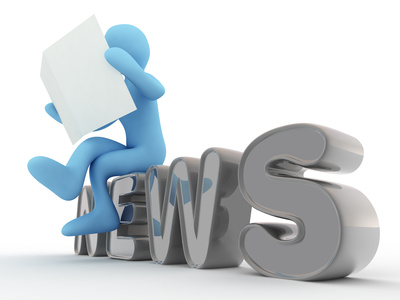 It’s a common practice in transactions involving big corporations and large sums of consideration.  To alleviate concerns about whether a party has authority to conduct the transaction, sophisticated parties often ask for an opinion of counsel that the opposing entity has such authority and that all required prerequisites have been met.

The case is 1550 MP Road LLC v. Teamsters Local Union No. 700, 2019 IL 123046.  In that case, the successor to a Teamsters local was absolved of breaching a real estate lease and purchase agreement because the predecessor local had not obtained proper internal approval before it signed the 15-year agreement.  The lessor-seller prepared the agreement and accepted the signature of the local’s secretary-treasurer only.  The local    thereafter went into trusteeship and the lessor sought to bind the successor local to the agreement’s terms.  An Appellate Court panel sustained that attempt under successor liability principles analogous to those applied in the corporate context.  See 1550 MP Road, LLC v. Teamsters Local Union No. 700, 2017 IL App (1st) 153300.

The Supreme Court reversed.  It said that under the common law unincorporated associations could not lease or own real estate and that the act, being in derogation of the common law, was to be strictly construed.  The act requires that the action be approved by a vote of the membership at a duly called meeting.  Membership approval was not obtained in 1550.

“A party without authority to enter into a contract may avoid enforcement of the contract as void even if the other contracting party has performed satisfactorily,” the court said.  “In the absence of compliance with the statutory prerequisites, an unincorporated association has no power to execute a valid real estate contract.”

“We hold, therefore, that the [agreement] is void ab initio [from the beginning] and unenforceable on the grounds that Local 726 lacked the statutory authority to enter into the agreement.”

The court then held that equitable principles such as ratification and equitable estoppel “do not apply to a contract that is void ab initio.”  Having so decided the case, the court said it was unnecessary to address successor liability and liquidated damages issues that the Appellate Court had decided.  See Sharp Thinking No. 149 (March 2018) respecting the latter issue.

1550 may have some far-reaching consequences. Its rejection of equitable principles leaves open the possibility of unincorporated associations using their lack of capacity not just as a shield, but as a sword.  We think that that part of the opinion was incorrect – but now that the Supreme Court has spoken, it is the law.

Fiduciary Must Get Consent To Pursue Corporate Opportunity

A fiduciary’s disclosure of his intent to pursue a corporate opportunity for himself does not by itself free the fiduciary to pursue the opportunity, the Appellate Court in Chicago held recently.

Ruling in Advantage Marketing Group, Inc. v. Keane, 2019 IL App (1st) 181126, the court said the fiduciary was “required to disclose all the pertinent facts surrounding” the opportunity, including his own personal interest, and obtain his principal’s consent before pursuing the opportunity himself.

In Advantage, defendant Keane remained an employee and 35% shareholder of a marketing services company he helped found.  After he pursued a corporate opportunity for himself without obtaining the employer’s consent, he claimed he did not have to do so because he no longer was an officer or director.

The Appellate Court rejected that attempt to limit the corporate opportunity doctrine. “Generally, ‘(e)very person who accepts the responsibility of acting on behalf of another is a fiduciary,’” it said.  “An employee need not be an officer or a director to be accountable since an agent must act solely for the principal in all matters related to the agency and refrain from competing with the principal.” 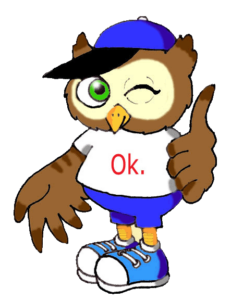 “Even if Keane is not considered to be an officer or director of AMG, his considerable duties and responsibilities as an employee, his compensation, and his status as a minority shareholder put him in the position to act solely for the benefit of the principal in all matters connected with his agency.”

Next Keane argued that he had in fact disclosed the opportunity and the employer hadn’t pursued it.  “Illinois law requires more than disclosure and tender of the corporate opportunity,” the court replied.  “A fiduciary cannot begin to act on his own ‘without the consent’ of the principal,” it emphasized.