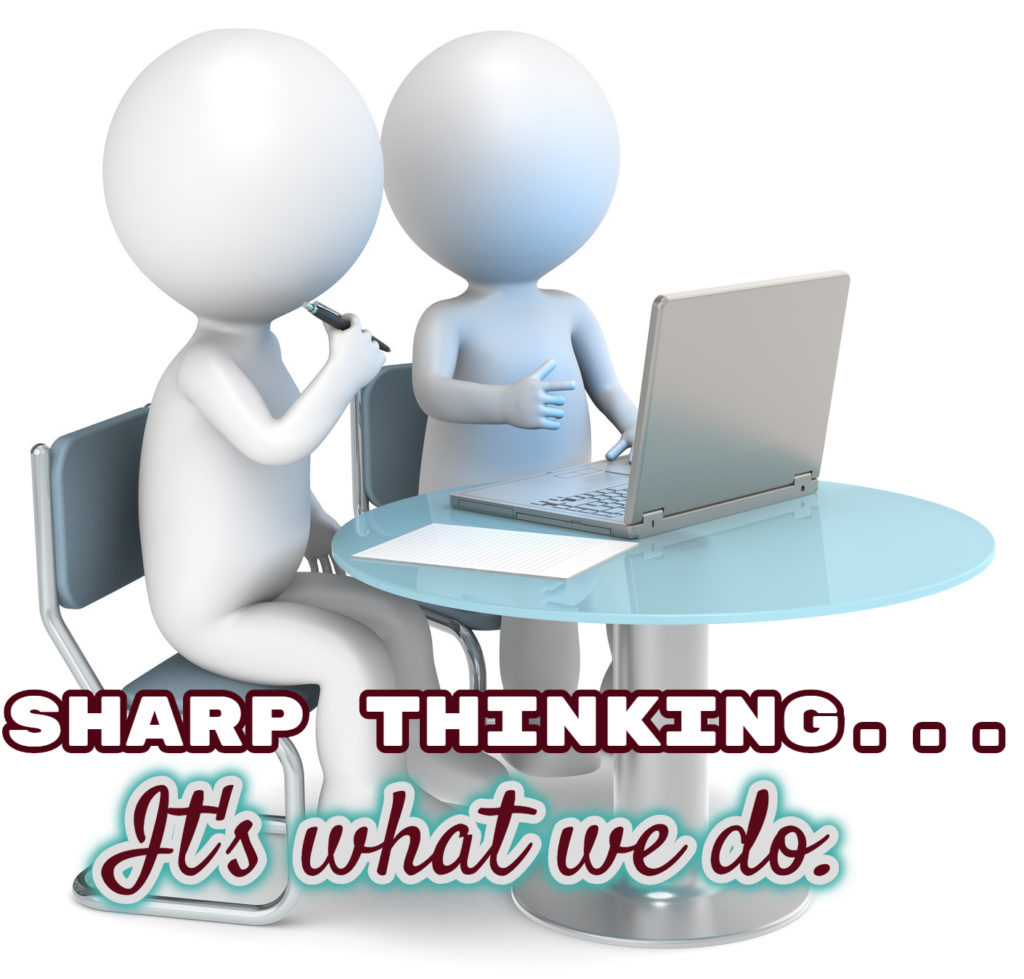 Ruling in Abdollahzadeh v. Mandarich Law Group, LLP, __ F.3d __, 2019 WL 1894705, that court affirmed a summary judgment ruling in favor of a debt-collector law firm which filed a collection lawsuit that was barred by the statute of limitations in violation of the act.

The issue in Abdollahzadeh arose because the firm relied on data supplied by the client debt-buyer (not the original creditor).  That data listed the date of last payment as a date when a payment had bounced.  That date was within the statute, but the date of the last good payment was not.  The court said that “Mandarich’s factual mistake – using the wrong date of last payment in its statute-of-limitations analysis – resulted in unintentional violations of the Act”.

On the intent element, the court seemed to accept the so-called “clean heart and empty head” reading of the statute.   It said that the data from the client “consistently identified June 30, 2011, as the date of Abdollahzadeh’s last payment.  The firm was unaware of the key facts that the 2011 payment was reversed and that the final payment to clear actually occurred in 2010.  That negates any inference that the FDCPA violations were intentional.”

Significantly, however, the client’s data showed the same balance

due both before and after the alleged 2011 payment, which arguably should have told the firm that nothing actually was received in 2011. Moreover, in its retainer agreement with the firm, the client affirmatively disavowed “the completeness, correctness or accuracy of Account Data.”  Despite this, the Seventh Circuit said “no evidence suggests that Mandarich intentionally violated the Act.”

The plaintiff attacked the firm’s reliance on the client data in light of the retainer agreement’s disclaimer.  The court said the disclaimer didn’t defeat the bona fide error defense because “the FDCPA does not require collectors to independently verify the validity of the debt”.  Moreover, it said, the defense “doesn’t demand perfection”.

Finally, the parties disputed the adequacy of the firm’s alleged procedures to avoid errors.  The court said this inquiry focused on “the orderliness and regularity of the debt collector’s error-prevention steps, not on the number or complexity of those steps.”  Moreover, it said, the word “reasonable” in the formulation of the defense “cannot be equated to ‘state of the art’”.  It said the statute “does not require debt collectors to take every conceivable precaution to avoid errors; rather, it only requires reasonable precaution.”  It said the reasonableness inquiry was “flexible” and “fact specific”.

The difficulty with this approach is that from the Abdollahzadeh opinion it is hard to tell that the defendant there did anything except rely upon a superficial reading of the disavowed client data – and the court seems to find that sufficient, on summary judgment.  At least theoretically, the court conceded that it on review of a summary judgment decision it was to “constru[e] all facts and draw[] all reasonable inferences in favor of” Abdollahzadeh.  Given the lack of effort in Mandarich’s error-prevention policy, one would have thought that there was at least a factual issue as to whether the defense was applicable.

“A sworn statement of fact in a verified pleading remains binding on a party even after an amendment, and the party cannot subsequently contradict the factual allegation,” a panel of the Appellate Court in Chicago held recently.

Acting in Axion RMS, Ltd. v. Booth, 2019 IL App (1st) 180724, a non-compete employment case, the panel sustained a trial court’s refusal to allow the plaintiff to amend to cure what the trial court deemed fatal allegations in its original complaint.

In Axion, the plaintiff originally alleged that the employee was given a pay raise and shareholder status in 2014, before commencement of the non-compete in 2015.  That complaint was dismissed with prejudice for violating the Illinois rule that a non-compete supported only by continued employment as consideration is unenforceable if the employment terminates in less than two years.  The plaintiff then sought to file a second amended complaint alleging that the shareholder status and pay raise actually were coincident with entering into the non-compete.  The appellate panel said the trial court did not abuse its discretion in refusing that request.