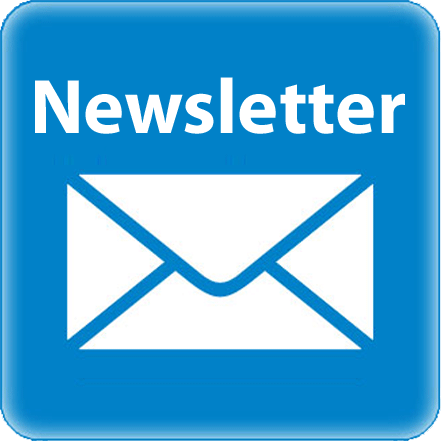 Corporate Officers Have No Duty

To Second-Guess Board Of Directors

Officers of a bank holding company “had no right – much less a duty – to pursue a course of action that directly contradicted” their Board of Directors’ “clear instructions.”

Some are likely to attempt to confine Levin to its bank-holding-company context.  And to be sure, that context created some influences on the corporation’s board that were unusual. Chief among these was advice from bank regulators and the board’s legal counsel that the corporation had a duty to prop up the troubled banks with additional cash infusions.

However, in exonerating the officers from failing to dispute the board’s decision to comply with that perceived duty, the Seventh Circuit did not rely on the correctness of that duty.  It instead reasoned from the division of authority in a corporation, and in so doing the decision appeared to make its reasoning applicable to all sorts of corporate officer suits.

Levin says that when the board of a corporation has made a decision, corporate officers have no duty to investigate other alternatives and no duty to present contrary information to the board to support a reconsideration.  And because the officers have no such duties, they cannot be sued for failing to do so.

Consider just a few excerpts from the decision:

Those passages can be used in attempts to protect officers from suit in a wide variety of situations.  And while Levin arose from an Indiana bankruptcy context, very little of the decision is based on Indiana-specific or bankruptcy-specific law.  It may take time, but the decision is likely to be of wide application. 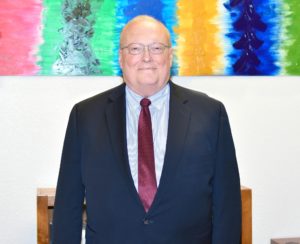 Sawyer, 64, will be offering services in the areas of civil litigation, business transactions, mediation, arbitration, white collar criminal defense and oil and gas matters.  He also will be continuing a busy schedule of activities relating to juvenile justice issues and problem-solving courts.

“We are exceptionally proud and happy to make this announcement,” Sharp-Hundley President John Hundley said.  “Steve brings a wealth of knowledge and experience that will be of benefit to existing and new clients.”

Sawyer earned his law degree from the University of Illinois at Urbana-Champaign in 1979 and maintained a general private law practice in Mt. Carmel until 1992.  He also was elected to three terms as Wabash County State’s Attorney beginning in 1980.

In 1992, Sawyer was named an Associate Judge of the Second Judicial Circuit, and in 2002, he was elected Resident Circuit Judge for Wabash County, a position he held until his retirement from the bench in 2013.  During his 22-year tenure on the bench, Sawyer presided over civil litigation, as well as criminal and juvenile law cases, throughout the 12-county Second Circuit.

In 2004, under the leadership of then-Chief Judge James Wexstten, Sawyer collaborated with Resolution Systems Institute of Chicago in developing a child custody judicial mediation program in which mediation-trained judges help facilitate custody agreements between divorcing parents, so as to avoid the emotional trauma suffered by children caught in the middle of custody litigation.  This judicial mediation program, unique to the Second Circuit, was approved by the Illinois Supreme Court and remains an important part of the Circuit’s Family Mediation Program.

Since September 2010, Sawyer has served as president of the Second Circuit Juvenile Justice Council, which, among other projects, developed a juvenile court pre-trial risk and mental health assessment pilot program in Jefferson County in collaboration with Resident Judge Jo Beth Webber.  He recently concluded a four-year term as president of the Illinois Association of Juvenile Justice Councils.

Now in his sixth year as chair of the Protective Order Forms Subcommittee of the Illinois Supreme Court Commission on Access to the Courts, Sawyer leads the process of developing updated protective order forms as part of the Commission’s goal of improving access to the courts for unrepresented litigants.

Sawyer serves on the boards of the Illinois Judges Association and the Illinois Association of Problem-Solving Courts, and is a member of the Department of Children & Family Services Children’s Justice Task Force.  He was a member of the Governor’s Commission on Criminal Justice and Sentencing Reform, which concluded work in 2016.  In addition, Sawyer works with the Illinois Collaboration on Youth as a consultant to the Illinois Redeploy Illinois Oversight Board.  He also is a trained civil mediator and family law mediator.