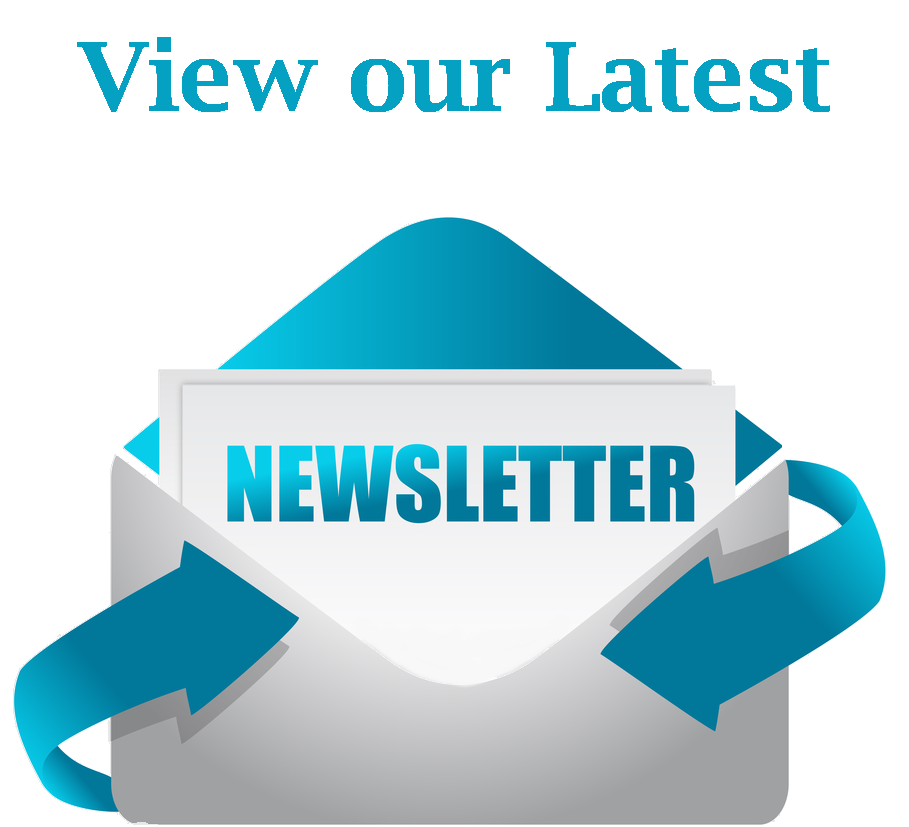 No. 137 Perspectives on Developments in the Law from Sharp-Hundley Law Firm, P.C. November 2016

Successor Agents Do Not Owe Fiduciary

Duties To Principal Until They Take Office

The Appellate Court recently confronted a novel issue over whether a successor agent under a power of attorney owes a fiduciary duty to the principal before he becomes the attorney-in-fact. 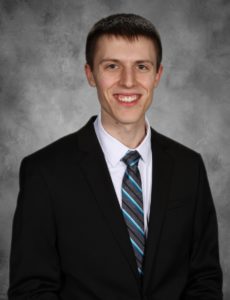 In In re Estate of Shelton, 2016 IL App (3d) 140163, a divided panel of the Third District held that a fiduciary relationship is not created until the agent has the power to act as the principal’s attorney-in-fact.  “Until that power is actually conferred, there can be no corresponding fiduciary duty to use that power for the principal’s benefit,” the majority said.

Background History: In Shelton, the father conveyed both his and his wife’s interest in a farm to the son.  Following the father’s death two years later, the daughter, acting as executor of her father’s estate, alleged that the transfer was fraudulent because the defendant-son was the successor agent in powers of attorney for both of the parents.  The sister argued that the mother, who was the primary attorney-in-fact for the father, was incompetent to manage her own affairs.

At the time of the conveyance, the mother was suffering from dementia and had been experiencing a progressive decline in cognitive function.  However, her physician did not certify her as incompetent until two years later.  In his report, the physician remarked that the mother was incompetent at the time of the execution of the deed as well.  The daughter then tried to use this letter to retroactively declare her mother incompetent.  If the court had accepted the daughter’s argument, the son would have owed a fiduciary duty to his father, which would have voided the subsequent conveyance as a form of self-dealing.

Court’s Reasoning: The court held that a physician’s note

establishing a principal’s incompetence cannot apply retroactively to prior conveyances.  As a result, the defendant-son was still merely the successor agent to the father at the time of the transaction.  The court reasoned that a physician’s certification of incompetence “is meant to serve as a triggering event that nullifies the primary agent’s authority.”  Until this trigger occurs, the principal power-of-attorney retains full authority to act on behalf of the principal.

The court’s policy reasons for its holding are sound.  Parties need to know with certainty who has authority to act on the principal’s behalf at any given time.  If the determination of a principal’s incompetence is permitted to apply retroactively, then successor agents could never be certain when their obligations to the principal are triggered.  As the court put it, “[t]his would create a regime of instability and uncertainty which could upset the settled expectations” of all parties involved, including third parties who transact business with the attorney-in-fact.

sense, the approach does raise some concerns.  The purpose of a power of attorney is simple: to allow a trusted agent to make business or healthcare decisions on behalf of the principal when the principal is not able to manage his or her own affairs.  But what happens when the primary agent is unable to make business decisions herself?  Shelton tells us that successor agents do not owe a fiduciary duty in these circumstances until the primary agent has been certified as incompetent.  This bright-line rule does help courts avoid complicated and unproductive litigation rife with conflicting testimony over whether an attorney-in-fact was incompetent.  But is this the best solution?

Justice Schmidt may have the better idea in his dissenting opinion.  As he points out, the majority in Shelton arguably permits

successor agents to take advantage of situations when they “know[] full well that the designated attorney-in-fact is incompetent.”  In these situations, both the principal and the attorney-in-fact are in a vulnerable condition, ripe for exploitation from a party standing in a privileged position, such as a successor agent.  Although the successor agent may not owe a fiduciary duty as a matter of law, the agent likely sits in a position of trust and confidence by the very nature of his or her role.

Thus, equity would seem to demand that successor agents not be permitted to engage in self-dealing in circumstances where the attorney-in-fact, who is supposed to be looking after the principal’s best interests, is de facto incompetent.  As Justice Schmidt suggested, retroactive declaration of incompetency could be limited to transactions that personally benefit the successor agent.  This solution would alleviate the majority’s aforementioned slippery-slope concerns.

Although it is true that powers of attorney should be strictly construed, courts should be wary of permitting the rights of parties to be sacrificed to the mere letter.  This concern is especially paramount when doing so may perpetuate a potential fraud, like in Shelton.  Consequently, Justice Schmidt’s alternative may be the more equitable approach.  On the other hand, perhaps the circumstances in Shelton are too unique to warrant carving out such a limited exception.  As the majority warns, the allowance of one exception could invite future litigation and uncertainty.