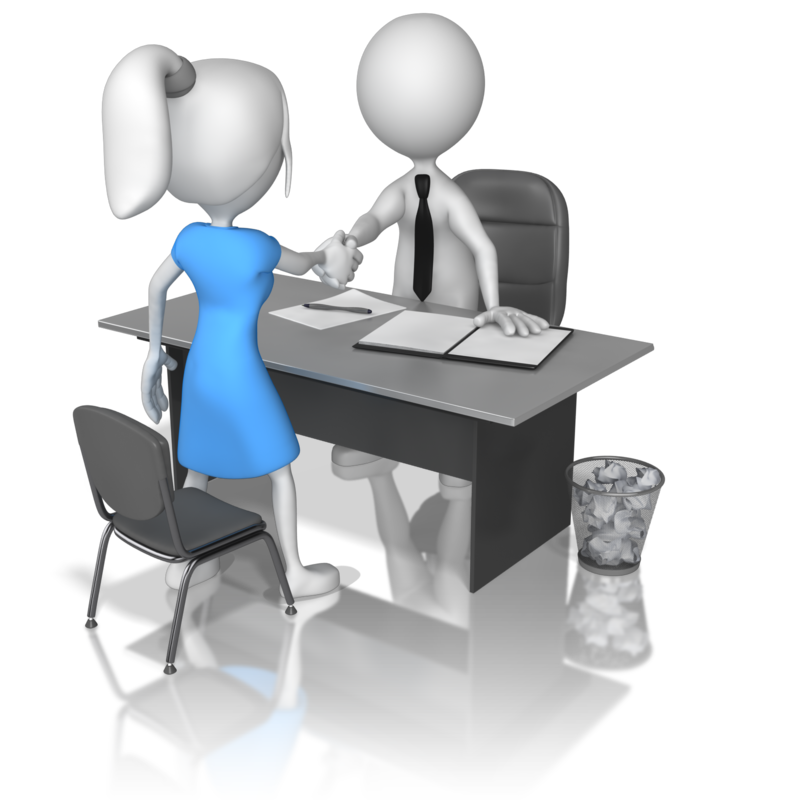 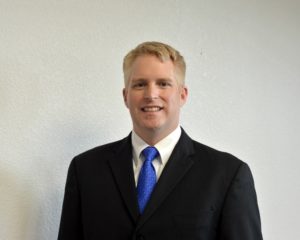 A three-judge panel of the U.S. Court of Appeals for the District of Columbia Circuit dealt a significant blow to the Consumer Financial Protection Bureau (CFPB) last month in a 101-page opinion that overturned the bureau’s enforcement action against PHH, a New Jersey mortgage lender, and found CFPB’s unusual independence and lack of oversight to be a threat to liberty protected by the Constitution’s separation of powers.

Ruling Background:  The case came before the court after CFPB ordered PHH to disgorge $109 million and enjoined PHH from entering into future captive reinsurance arrangements after CFPB found PHH to be in violation of § 8(c) of the Real Estate Settlement Procedures Act (RESPA).  In 1999, PHH created a wholly-owned subsidiary to provide reinsurance to mortgage insurers that insured PHH-generated mortgages.

Prior to creation of CFPB by way of the Dodd-Frank Act of 2010, the Department of Housing and Urban Development (HUD) was tasked with the regulatory and enforcement oversight of RESPA and interpreted RESPA to allow for such captive reinsurance arrangements as long as the mortgage insurer did not pay more than the reasonable market value for the reinsurance.  Upon CFPB creation and after being transferred HUD’s enforcement authority under RESPA, CFPB countered HUD’s previous interpretation and found such captive arrangements to be prohibited.

Due Process Violations:  As noted in the opinion, CFPB disregarded PHH’s reliance on HUD’s previous interpretation and sanctioned PHH for the captive arrangement transactions that occurred prior

to CFPB’s new interpretation.  The court found CFPB’s actions to be in violation of the Due Process Clause and likened the case to a pedestrian being told by a police officer it was lawful to cross a street at a certain place and then allowing the pedestrian to cross and presenting the jaywalker with a $1,000 jaywalking ticket.

The panel held that CFPB’s enforcement action violated the Due Process Clause and that CFPB’s interpretation of the statute was unreasonable in light of its text, history, context, and purposes.  As a result, the decision nullified the $109 million CFPB enforcement order and remanded the case back to CFPB to determine, within RESPA’s applicable three-year statute of limitations, whether mortgage insurers paid more than reasonable market value to PHH’s subsidiary.

CFPB Unconstitutionally Structured:  The court went on to condemn the power concentrated in the hands of CFPB Director Richard Cordray.  The majority wrote:

The CFPB is headed by a single director, appointed by the President to a term of five years, with the advice and consent of the Senate.  That single director can only be removed for cause, specifically: “inefficiency, neglect of duty, or malfeasance in office”.  12 U.S.C. § 5491(c)(3).  The court noted that the agency’s structure and lack of presidential supervision and direction mimic, in many ways, agencies such as the Federal Communications Commission, National Labor Relations Board or the Securities and Exchange Commission—with one major exception—all of the independent agencies are reportable and answer to a higher authority.

PHH asked the court to strike down the entire CFPB but the court found a narrower remedy to be appropriate.  It found that by severing the for-cause removal provision of the statute, CFPB would operate as an executive agency and the director would serve at the will of the President.  This, the court determined, would allow CFPB to continue to operate.

Impact Unclear:  Many interested parties will logically ask what effect this ruling will have on CFPB’s past promulgations of regulations, past interpretations of rules, and past and current enforcement actions.  The court tried to ease fear of mass confusion and explained that major tumult did not ensue after similar rulings were handed down where other government entities were found to have their structure and legality successfully challenged on constitutional or statutory grounds.

The degree of tumult remains to be seen and it remains unclear what, if any, collateral consequences this decision may have on previous CFPB regulatory and enforcement actions.  Entities subject to the CFPB would be wise to explore whether there are CFPB-reversed regulations or interpretations in their industry and likewise to determine if the CFPB has retroactively applied fines or other penalties to occurrences taking place prior to CFPB-revised positions or otherwise violative of applicable statute of limitations.

Posted in 2016, Sharp Thinking
← Former Defendants May Be Respondents In DiscoverySuccessor Agents Do Not Owe Fiduciary Duties To Principal Until They Take Office →