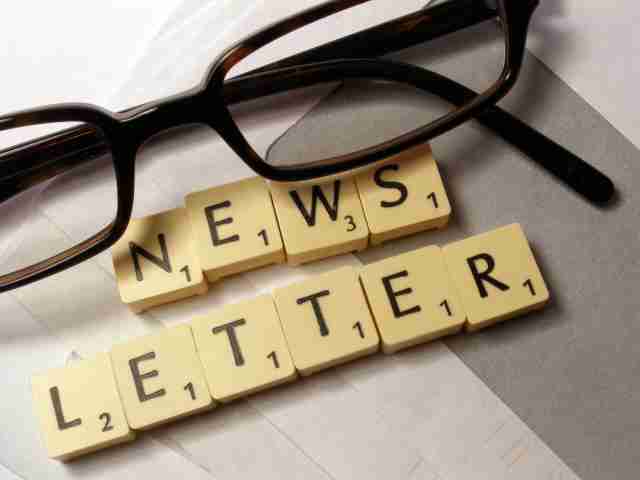 In Restore, the Appellate Court said a municipal body could be liable in quantum meruit for restoration work performed after a fire even if the contract to perform that work was void.  See Sharp Thinking No. 174 (Nov. 2019).  That result seemed inconsistent with 1550 MP Road LLC v. Teamsters Local Union No. 700, 2019 IL 123046 (equitable theories won’t save a contract which was void ab initio) (see Sharp Thinking No. 170 (July 2019)).  When the Supreme Court granted review, observers expected it to resolve the inconsistency.  They were disappointed.

Rather, they received a patchwork of reasons for why the Proviso school district should be liable for the work which its officers authorized but which its school board never duly approved.  Restore Constr. Co. v. Bd. of Ed. of Proviso Tp. H.S. Dist. 209, 2020 IL 125133.

Among the high court’s bases in affirming the Appellate Court’s judgment:

The third, fourth and fifth of the points outlined above are relevant to the implied contract theory invoked by the Appellate Court (and by the pleading at issue), but the first two points address an express contract theory (which Restore had abandoned in the appeal).  Which of these points can be said to be the court’s “holding” is unclear.

Unclear also is how Restore is to be reconciled with 1550.  The inconsistency is not addressed by the majority, but can best be explained by reference to special doctrines of municipal law (though the fifth point above is inconsistent with that explanation).  The dissent by Justice Garman quotes 1550 in opposition to the majority, so the apparent inconsistency could not have been a matter of oversight.

These cases appear to prove the old saw that the Supreme Court is not final because it is infallible; it is infallible because it is final.  Unless and until the high court chooses to clarify the apparent conflict, litigants and lower courts will be left to argue about when equitable theories may and may not be used as substitutes for void contracts.

Judgment Not Required For Veil Piercing

A judgment is not a prerequisite for imposition of the doctrine of piercing the corporate veil, the majority of a panel in the Appellate Court’s Third District has held.

Ruling in Angell v. Santefort Family Holdings LLC, 2020 IL App (3d) 180724, the panel used that doctrine to reverse a summary judgment in favor of the defendant in a tort suit, ruling that the defendant might be liable for its sister limited liability company’s alleged tort.

In Angell, plaintiff was injured when she stepped in a hole left open in the floor of a mobile home she was inspecting.  She sued the owner of the real estate on which the injury occurred, only eventually to learn that the mobile home was owned by that entity’s sister entity (i.e., both LLCs were owned by a common parent, a family trust).  Defendant sought summary judgment on the theory plaintiff had sued the wrong entity.

Noting that the two entities had the same corporate officer, that he admitted it was hard to keep track of the family’s entities, that revenues of the property were recorded in the defendant’s accounting books, that defendant filed the taxes on the property and that funds were comingled, the majority held that applying the doctrine of piercing the corporate veil to disregard the separate legal identities was “appropriate in this case”.  “The manifest weight of the evidence shows that defendant and [the sister entity] were not acting as separate and distinct entities when Angell was injured,” the majority concluded.

Applying that doctrine, the majority reversed the summary judgment for defendant and rejected an argument that the veil-piercing doctrine only applied at the post-judgment stage.  It said the veil-piercing doctrine was “applicable as a means of imposing liability on an underlying cause of action, such as a tort or breach of contract,” whether judgment had occurred or not.