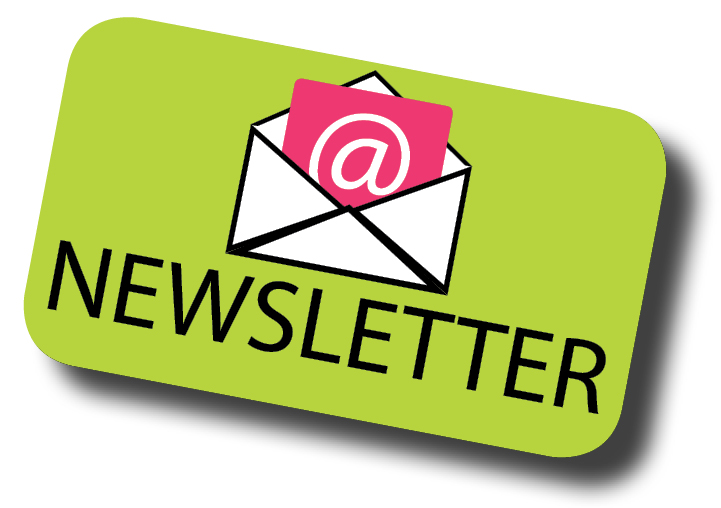 Court Has No Discretion On Wage Withholding

The wage deduction provisions of the Illinois Code of Civil Procedure leave a circuit court with no discretion to deny a request for a wage deduction order on grounds of extreme hardship, a panel of the Appellate Court in Chicago held recently.

In Ogundiyi, a trial court had ruled in favor of a hardship appeal by the employee and dismissed the employer from the proceedings.  It ordered the employee to pay the plaintiff $100 per month directly, significantly below the $172.01 per week to which the plaintiff claimed it was entitled under the withholding statute.

Noting that the statute had been amended to delete the word “maximum” from the description of the withholding authorized thereunder, and that the legislative record demonstrated that the purpose of the amendment was to remove judicial discretion, the appellate panel unanimously reversed the trial judge.

The decision did not indicate whether its holding would apply to courts hearing wage withholding requests asserted via citations to discover assets instead of by wage garnishments.  When the Hon. Glynn Elliott of the Circuit Court of Cook County urged the development of wage citation practice many years ago, one of the perceived advantages was that he thought the citation statute (735 ILCS 5/2-1402) gave him more flexibility in setting withholding levels.  However, the citation statute currently provides that the court may “enter any order upon or judgment against the person cited that could be entered in any garnishment proceeding,” which would seem to say that the Ogunbiyi ruling is incorporated into wage citation practice.

Proportionality Not Controlling For Fee Award

The proportionality of the attorney’s fee to the benefits secured is a factor that may be considered in awarding fees under a fee-shifting contract, but it may not be the only factor, the Appellate Court in the Second District has ruled.

The panel held that a court considering such a fee request should consider (1) the skill and standing of the attorney employed, (2) the nature of the case, (3) the novelty and difficulty of the issues,  (4) the amount  and  importance of the subject matter of the suit,  (5) the degree of responsi- 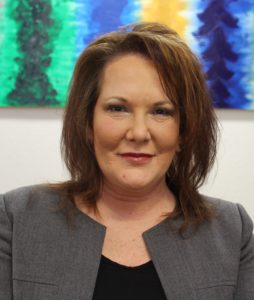 Sharp-Hundley, P.C. is pleased to announce that Melanie Pennycuff, formerly an attorney with Kreisler Law, P.C., in Chicago, has joined the firm as senior associate.

Following graduation, she practiced in insurance defense and coverage matters for law firms in Munster, IN, and Chicago before moving to Kreisler Law, P.C., in Chicago, where she focused on bankruptcy and civil litigation.

At Sharp-Hundley, Pennycuff will concentrate her practice in civil litigation, creditors’ rights, real estate and related matters.  She may be reached at 618-242-0200, Melanie@sharp-hundley.com.

bility of the management of the case, (6) the time and labor required, (7) the usual and customary charges for similar work in the community, and (8) the benefits resulting to the client.

Because the trial court in Crystal Lake considered only the eighth factor, the panel reversed and remanded.

Reaching a somewhat similar result, but by a different route and in a different context, was Thomas v. Weatherguard Constr. Co., 2018 IL App (1st) 171238.  In Thomas, the trial court awarded $179,574.65 in fees and costs in a case where plaintiff recovered only $9,226.52 in damages.  Defendant attacked the judgment’s lack of proportionality on appeal of the 10-year-old case.  The panel dealt with a fee-shifting statute (§ 14(a) of the Wage Payment and Collection Act, 820 ILCS 115/14(a)), which provides that “all reasonable attorney’s fees” in the action should be awarded to the prevailing party.  The panel cited such language in distinguishing cases where the statutory language was less expansive.

Defendant argued that the disparity between the damage award and the fee award established “an abuse of discretion” by the trial court.  The panel rejected that argument, noting the defendant’s litigation strategy was significantly at fault.  “The connection between the years of attorney time expended and the amount at issue was deemed reasonable by defendant, who cannot be heard to complain now,” it said.

Noting a trial court was to consider “a number of factors” in making a fee award, the panel held that the trial court had not abused its discretion and affirmed the award.