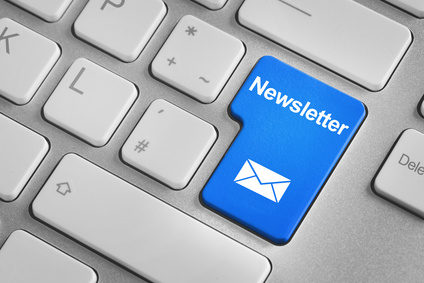 So held the Appellate Court for the Second District recently in a case where an unsuccessful plaintiff sought to file a motion to reconsider a judgment but was unable to upload the motion until 3 minutes too late under § 2-1203(a).  Peraino v. County of Winnebago, 2018 IL App (2d) 170368.

In Peraino, plaintiff’s attorney did not finish the motion to reconsider until 11:55 p.m. on the last day it could be filed.  However, his assistant then encountered difficulty e-filing it, with the fault lying either with his assistant or his e-filing service provider.  As a result, it was not accepted until 12:03 a.m.

The Appellate Court reasoned that difficulties attributable to the filer are not grounds for changing the upload time under e-filing rules.  More important, it said, “rules that give a court authority to take specific actions presuppose that the court has jurisdiction of the case.”  Because no post-trial motion under § 2-1203(a) was filed by midnight on the last day, the trial court lost jurisdiction of the case and was powerless to grant plaintiff the back-dating relief sought.  Although e-filing rules and Supreme Court Rule 183 “purport to allow the trial court to backdate at any time, the lapse of the 30 days divested the court of jurisdiction to do so,” the Appellate Court said.

A panel of the Illinois Appellate Court recently accepted the 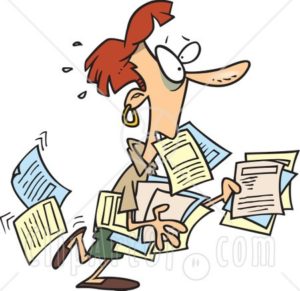 theory that documents produced by a party during discovery can be deemed self-authenticating if the producing party does not dispute that production.

Ruling in Lamorak Ins. Co. v. Kone, Inc., 2018 IL App (1st) 163398, the panel dealt with three documents apparently from the 1970s and 1980s for which no party offered any foundational evidence under Illinois Rules of Evidence 803(16) (statements in ancient documents) and 901(b)(8) (ancient documents or data compilations).  Relying upon a magistrate judge’s statement in Architectural Iron Workers Local No. 63 Welfare Fund v. United Contractors, Inc., 46 F.Supp.2d 769 (N.D. Ill. 1999), that “documents produced in response to discovery are self-authenticating,” the panel held that the otherwise unauthenticated documents could be considered.

We think Lamorak is incorrect on this point.  A party’s duty in discovery is to produce all documents in its possession, custody or control, regardless of how they got there, and regardless of whether they accurately speak for the producing party.  Rule 901(a) requires “evidence sufficient to support a finding that the matter in question is what its proponent claims.”  Courts degrade the reliability of evidence when they admit a document without any foundational evidence that the document is what it is purported to be.

WestLaw Cites Are Not “Any Authority”

Federal cases published only in the electronic services “do not carry any authority before an Illinois court,” according to a panel of the Appellate Court in Chicago.

A trial judge who found the respondent in indirect contempt of court upon presentation of a petition for a rule to show cause denied the respondent of her procedural rights, a panel of the Appellate Court in Chicago has ruled.

Writing in Milton v. Therra, 2018 IL App 171392, the panel said that “because judges in indirect contempt proceedings do not 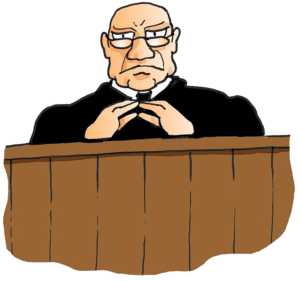 have personal knowledge of the allegedly contumacious conduct, the contemnor cannot be punished summarily.”

Rather, the judge must first enter the rule to show cause, which provides notice of a separate hearing on the contempt charge.  Notice of the indirect civil contempt proceeding must (i) “contain an adequate description of the facts on which the contempt charge is based” and (ii) “inform the alleged contemnor of the time and place of an evidentiary hearing on the charge within a reasonable time in advance of the hearing,” the panel said.

Moreover, the alleged contemnor “must be allowed to present evidence on her own behalf so that she has a full opportunity for explanation” of her allegedly contumacious conduct.

Posted in 2018, John Hundley, Sharp Thinking
← No Special Rep Required When Deceased Mortgagor Has Transferred All InterestOfficers Have No Fiduciary Duties In Manager-Managed LLCs, Court Says →