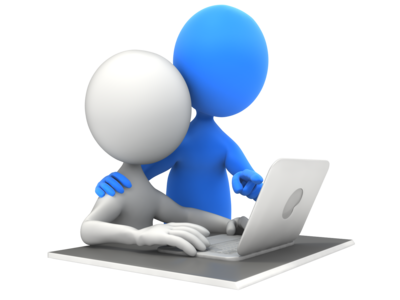 Applicants for the bar exam routinely are taught to distinguish between the creation of a security interest and its perfection, and that the resolution of competing claims will depend upon when perfection occurs.

But developing case law with respect to one kind of property ‒ rents ‒ is challenging the latter premise.

That case law ‒ most clearly exemplified by BMO Harris Bank, N.A. v. Joe Contarino, Inc., 2017 IL App (2d) 160371 – says  that with respect to rents, it is not so much when the security interest is perfected that matters, it’s when that interest is first enforced.

In BMO, the Appellate Court relied upon § 31.5 of the Conveyances Act, 765 ILCS 5/31.5, added in 1996.  That statute contains the customary provisions that recordation constitutes perfection and that from “the time of recordation, the assignee has a superior claim to the rents that are subject to the assignment, as against all parties whose claims or interests arise or are perfected thereafter” (§ 31.5(b)).  But the statute goes on to state:

(d) Unless otherwise agreed to by the parties, the mere recordation of an assignment does not affect who is entitled, as between the assignor and the assignee, to collect or receive rents until the assignee enforces the assignment under applicable law.

Thus, in BMO, the holder of a citation lien under 735 ILCS 5/2-1402 (who had not taken action to enforce the lien by way of a turnover motion) lost out to holders of recorded assignments of rents who had enforced their assignments by obtaining turnover provisions in forbearance agreements.

A creditor’s obtaining a cash collateral order in a bankruptcy court is sufficient to show that it obtained constructive possession over rents so as to make appropriate a turnover of those rents in post-bankruptcy proceedings, a panel of the Appellate Court in Chicago has held.

The Appellate Court ruled that obtaining the cash collateral order was sufficient.  Likening the situation to a case in which a creditor had obtained an injunction against use of the rents and to a case in which the creditor had obtained an order that the rents be paid into the clerk of court, the panel found there was a doctrine of “constructive possession” which also sustained creditors’ claims to rents.  The cash collateral order in the bankruptcy court granted the creditor “constructive possession,” the court said, and it awarded the accumulated rents to the creditor.

A guaranty executed after all the other documents in a transaction requires new consideration, a panel of the Appellate Court in Chicago has held. 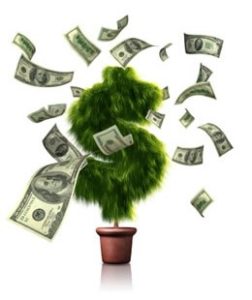 the panel dealt with a situation where a lessor demanded the guaranty in exchange for the lessor’s performance of duties he already was obligated to perform under a lease that was fully executed several days before.

Second, lessee in L.D.S. was not in default.  The case thus also does not reach the common situation where the lender requires a personal guaranty as a condition of forbearing from exercising its default rights.