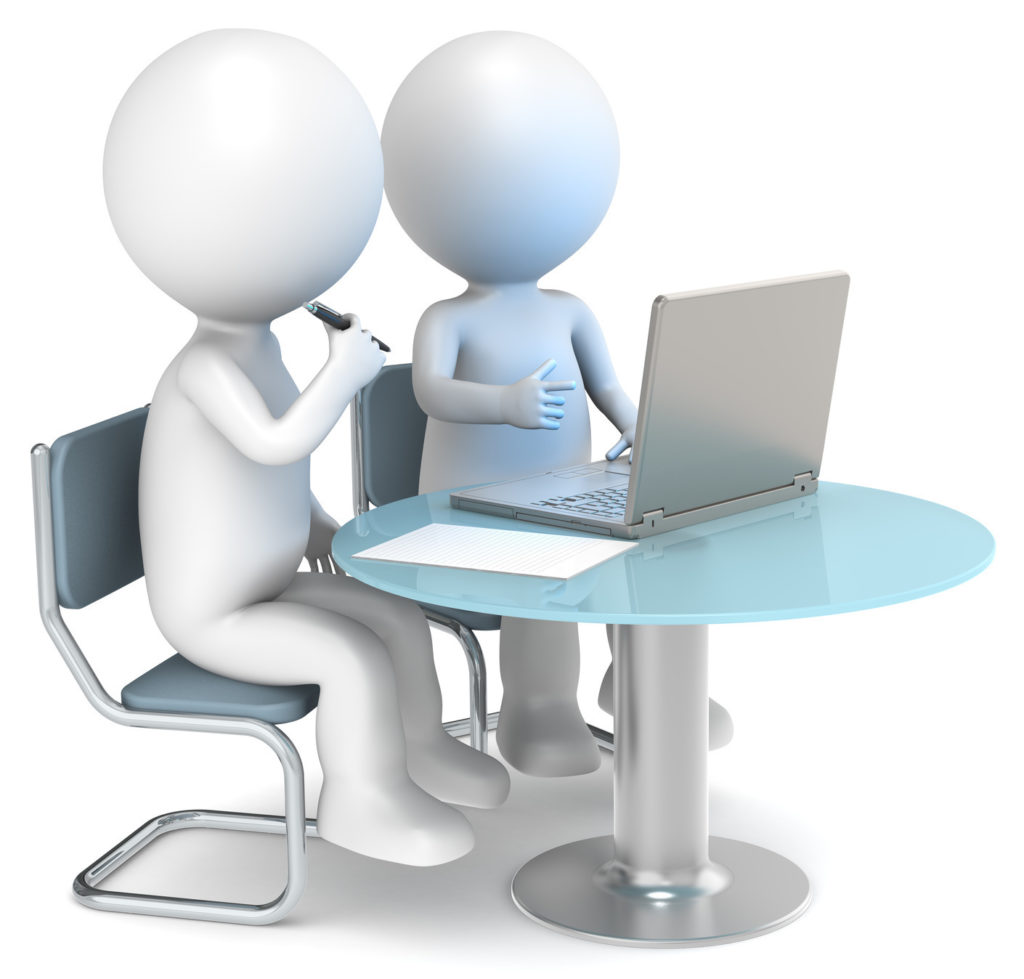 “Void After 90 Days” Legend On Check Does Not

A “void after 90 days” notation on a check does not constitute a stop-payment order under Uniform Commercial Code (UCC) § 4-403(a) (810 ILCS 5/4-403(a)) and “is not a reasonable means by which to direct a bank to stop payment on a check”, the Appellate Court in Chicago has ruled.

Owing to the multiple issues offered by the depositor in attempting to reverse the trial court’s dismissal of its complaint, Aliaga is an important case with several important teachings.

In Aliaga, the bank-depositor agreement specified the ways and times that a customer could stop payment on a check, but the

customer argued these provisions were not controlling in light of § 4-403(a), under which it contended the “void after 90 days” legend was sufficient.  The court rejected this argument for multiple reasons:

comply with § 4-403(a) in any event.  That provision requires that a stop-payment notice be issued in “a manner that affords the bank a reasonable opportunity to act on it.”  In light of the fact that checks today are processed by automated systems that read only the MICR-encoded line, a legend elsewhere on the check directing non-payment “is not a reasonable means by which to direct a bank to stop payment on a check,” the court said.

Under the bank-depositor agreement in Aliaga, the customer was required to notify the bank of account problems, including erroneous statement entries or improper charges, within 60 days of the date the bank sent the monthly statement to it.  The customer in Aliaga did not do this, waiting nearly two years before objecting to the payment.

“This case . . . illustrates that bank customers run tremendous risks if they do not reconcile their bank statements in a timely manner,” the court said.  It enforced the 60-day clause.

The customer argued it was not bound by the 60-day clause because the UCC controlled and the bank-depositor agreement did not address the bank’s “negligent acceptance” of a “void” check.  The court rejected these arguments because “they are inconsistent with the UCC, disregard [prior case law], and ignore the plain and unambiguous terms of the parties’ agreement.”

In Aliaga, the bank-depositor agreement also required that a disputing customer commence suit within one year of the bank’s provision of the subject monthly statement.  Aliaga did not do so.

Aliaga claimed that this provision was “procedurally unconscionable” and that the three-year period of UCC § 4-111 should apply.  The court said Aliaga produced no evidence the agreement was unconscionable, and that it was “common knowledge that account holders should review monthly bank statements to ensure against errors and rectify them promptly.”  It affirmed the trial court’s dismissal of the customer’s complaint.

The exemption under the Collection Agency Act (225 ILCS 425) of banks and their subsidiaries is not limited to first-tier subsidiaries, the Appellate Court in Chicago has ruled.

In Bank of Am., N.A. v. Kulesza, 2014 IL App (1st) 132075, debtors sought to vacate a mortgage foreclosure judgment on the ground that the originally-named plaintiff, BAC Home Loans 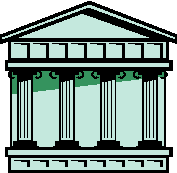 Servicing, LP was not registered under the act and thus the judgment was void.  That entity was actually a limited partnership owned by a subsidiary of the bank.

Noting that the legislature expressly limited a similar exemption under the Residential Mortgage License Act (205 ILCS 635) to first-tier subsidiaries, the court “express inclusive of a provision in one part of a statute and its omission in a parallel section is an intentional exclusion from the later” and could not be ignored.  Accordingly, the second-tier entity was a subsidiary exempt under the act.