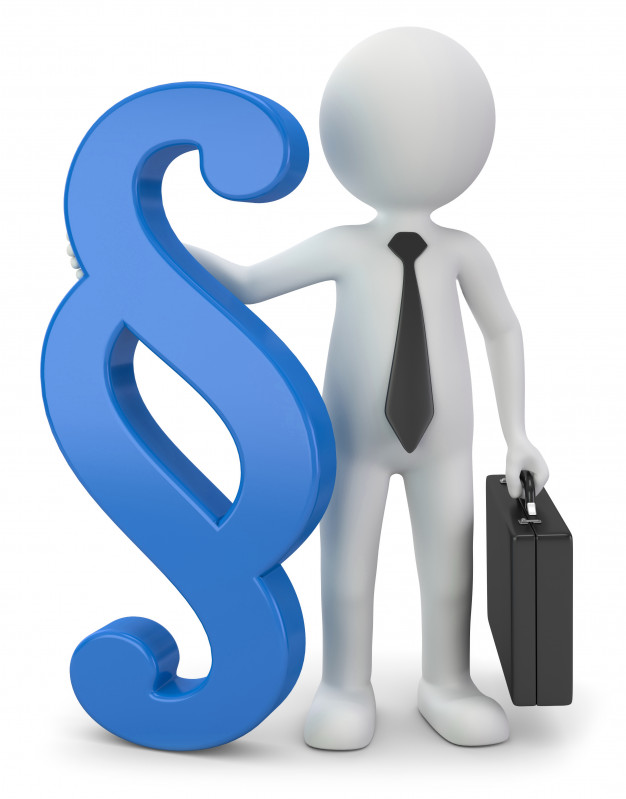 A mortgagor who is properly served, who receives notices of the default, the judgment of foreclosure and the sale, who participates in the proceedings, but who waits 10 months after the default judgment before seeking to vacate same and to raise pleading defects, may not have the judgment and sale vacated even under the liberal rules of 735 ILCS 5/2-1301(e), the Illlinois Supreme Court held recently.

The decision came in Wells Fargo Bank, N.A. v. McCluskey, 2013 IL 115469, which reversed the Appellate Court decision discussed in Sharp Thinking No. 83 (February 2013).  However, the decision likely is much less than many creditors had expected.  In particular, the Supreme Court decision:

►   Says that trial courts in mortgage foreclosure actions are to apply the liberal default-vacation standards of § 2-1301(e) clear up until the time a motion to confirm the sale is filed;

►   Agrees that the four-criterion test of 735 ILCS 5/15-1508(b) applies once a motion to confirm is filed, but leaves the “justice not otherwise done” prong (§ 15-1508(b)(iv)) less well-defined than creditors likely would want.  That provision, the court said, is a “safety valve” to allow courts to vacate the sale and “in rare cases” the underlying judgment “based on traditional equitable principles.”

Finding that Deutsche Bank Nat’l Trust Co. v. Gilbert, 2012 IL App (2d) 120164, “misplaced the burden of proof,” a panel in the Appellate Court’s First District has set forth an alternate scheme for considering whether a mortgage foreclosure action is voided by the submission of a written assignment that post-dates the foreclosure filing.

In Gilbert (see Sharp Thinking No. 83 (February 2013)), the Second District held that the date on the written document controlled over contrary allegations of the pleading and it disregarded an affidavit that the written document merely memorialized a previous unwritten assignment.  Taking a different procedural approach, Rosestone Inv., LLC v. Garner, 2013 IL App (1st) 123422, says where a written assignment exists it may be a mere memorialization of an earlier transfer of interest, and a defendant objecting to a date discrepancy has the burden of proving that the written mortgage assignment was not a mere memorialization of a previous transfer.

“Show Me The Note” Defense Rejected

The “show me the note” tactic by which mortgagors attempt to forestall mortgage foreclosures until the creditor produces original documents in court “does not work in Illinois,” a panel in the Appellate Court’s First District has concluded.

The Sharp Law Firm, P.C. is pleased to announce that Darren M. Taylor, formerly of JP Morgan Chase & Co. in Chicago, has joined the firm as an associate. 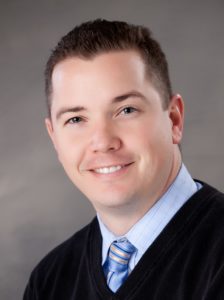 An Oakwood, IL, native, Taylor received a Bachelor of Science Degree in Justice Administration, with honors, from Hawaii Pacific University in 2007.  He then earned a Master’s in Business Administration, with distinction, from Hawaii Pacific in 2009, with a concentration in International Management.  He earned his Juris Doctor Degree from Valparaiso (IN) School of Law in May 2012.

While in law school, Taylor held externships with the Illinois Attorney General and the Northern District of Indiana Federal Public Defender.  He also served as an in-house law clerk with National Railway Equipment Co. from September 2010 to May 2012.

Taylor served with the United States Air Force from July 2003 to May 2009 as a civil engineer and was awarded “Airman of the Year” in 2008.

At JP Morgan Chase, Taylor worked from September 2012 to November 2013 in mortgage banking compliance operations as a closing specialist, and then became a compliance officer for the firm’s global financial crimes department, where he investigated correspondent banking relations.

At The Sharp Law Firm, Taylor will concentrate his practice in litigation, creditor’s rights, bankruptcy, business and real estate law.  He may be reached at our Mt. Vernon office, 618-242-0246, Dtaylor@lotsharp.com.

has permitted the submission of copies of the notes and mortgages in foreclosure actions, and that that approach remains Illinois law.  Moreover, rejecting the “standing” argument which often is made in foreclosure actions of late, the court said that the “mere fact that a copy of the note is attached to the complaint is itself prima facie evidence that the plaintiff owns the note”, and that if the defendant wished to contest such standing it was his duty to plead and prove it as an affirmative defense.  On these points, Korzen is in accord with the Rosestone case discussed above.

Moreover, Korzen requires that disputes as to the authenticity of the mortgage and note be supported by affidavit on personal knowledge – not by claims of lack of knowledge.  Korzen – a 53-page treatise on mortgage law and civil procedure – also explains and rejects the “land patent” technique which some right-wingers have constructed in an attempt to prevent mortgage foreclosure.

Another Court Rules 765 ILCS 5/11 Is Permissive