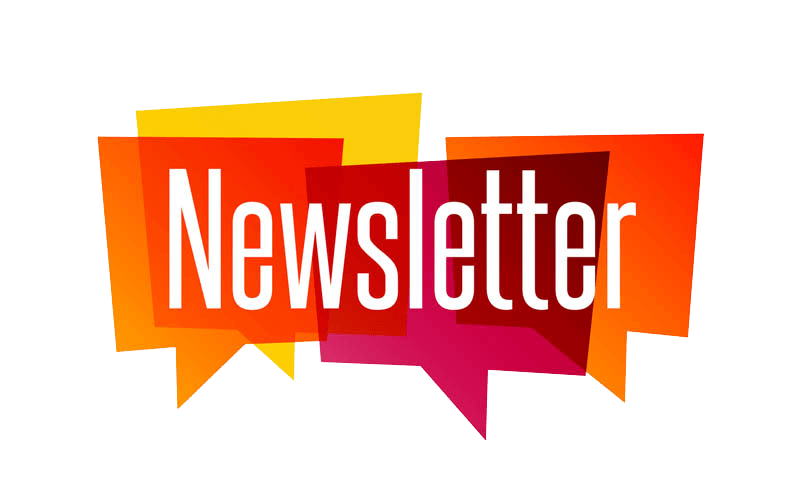 From its inception Sharp Thinking has aimed to report on developments in the law.  As that goal recognizes, the law is not static – and no matter how thorough and perceptive an analysis may be, it cannot stop further development.

Accordingly, from time to time Sharp Thinking publishes special update issues discussing new developments in areas already covered – developments which individually do not justify another issue on the topic, but of which we want to make you aware. This issue provides such updates on several topics.

Another panel of the Illinois Appellate Court has come down on the side of putting teeth into Illinois Supreme Court Rule 216 on requests to admit (see Sharp Thinking No. 39, Nov. 2010).

In In re Application of the County Treasurer, 2012 IL App (1st) 112897, the respondent to the requests to admit filed a timely answer thereto but no supporting verification by the client.  “[F]ailure to provide the sworn statement of a party within the required 28 days was fatal,” the panel ruled. “The requirements of Rule 216, particularly providing a timely sworn response, must be strictly complied with, and the failure to comply will result in a judicial admission that is considered incontrovertible, withdrawing that fact from contention.”

The court noted that a party may receive an extension of Rule 216’s 28-day deadline pursuant to Supreme Court Rule 183, if it can show “good cause” for the delay.  However, the party in Application of the County Treasurer had not attempted to invoke Rule 183, and simply filed a verification out-of-time. The Appellate Court reversed a judgment for the respondent to the requests, and ordered the trial court to deem the requests admitted.  It rejected an argument that the trial court’s refusal to enforce the rule was within its discretion as a discovery matter.

A court’s contempt power may be used to impose personal liability upon a corporate officer who causes the corporation to disobey a citation to discover assets served upon it, a federal magistrate judge in Chicago has held.

Shales v. T. Manning Concrete, Inc., 847 F.Supp.2d 1102 (N.D. Ill. 2012), is another example of courts dealing sternly with violations of such citations, a trend about which we reported in Sharp Thinking No. 68 (July 2012).  In Shales, the corporate president opened a new bank account into which he placed corporate funds and from which he dispensed them to pay corporate expenses.  Ruling that it did not have to find the president’s actions willful, the court said civil contempt could be based on a finding that one “has not been reasonably diligent and energetic in attempting to accomplish what was ordered.”

“A preliminary writing that reflects a tentative agreement contingent upon the successful completion of negotiations that are ongoing[] does not amount to a contract that binds the parties,” the recent panel stated.  Moreover, such a document need not expressly disavow intent to form a contract; “magic words are not required. . . . Words expressing contingency or dependence on a subsequent event or agreed-on element will do. . . . (i)f the parties’ written words do not show a clear intent to be bound, then they will not be held to a preliminary agreement.”  In addition, the panel noted that “omission of crucial terms is powerful evidence that no contract was intended.”

If fraud is not required for a violation of the so-called “Consumer Fraud Act” (see Sharp Thinking No. 19 (April 2009), a recent decision of the Illinois Appellate Court in Chicago demonstrates that an injury to a consumer is not required either.

In Platinum Partners Value Arbitrage Fund, L.P. v. Chicago Board Options Exchange, 2012 IL App (1st) 112903, the plaintiff was a securities arbitrage fund.  Moreover, the transaction had nothing to do with the typical consumer transaction: plaintiff was allegedly injured by purchasing “put” options on the Chicago Board Options Exchange.  Despite the context, a majority of the appellate panel found that an action under the Consumer Fraud & Deceptive Business Practices Act (815 ILCS 505) was stated.  “The Consumer Fraud Act is to be interpreted liberally” and is meant to “eradicate(e) all forms of deceptive and unfair business practices,” the majority said.

In World Painting Co. v. Costigan, 2012 IL App (4th) 110869, and Bartlow v. Costigan, 2012 IL App (5th) 110519, the courts, in order to construe the Act as constitutional, interpreted the Department of Labor’s powers thereunder as merely investigatory and not involving adjudicatory findings of liability.  Moreover, the panel in Bartlow v. Costigan held that subsequent court proceedings are de novo and said that if the Department goes to court “[t]he Department has the burden of proving a violation of the Act, and the circuit court decides if penalties or sanctions are justified and what penalties, sanctions, or other remedies to impose . . . a contractor accused of violating the Act is afforded all of the due process protections contained in” the codes of civil and criminal procedure.[1]  An order by the Department to cease and desist was termed by the court “a no-consequence order” and the Department’s findings were deemed not admissible in any court proceedings.